How To “Cocktail” Like It’s The 90s All Over Again

Well, rejoice everyone who’s grown up in the '90s! The decade that we so fondly remember is making a comeback. From fashion to fads, we’re living, partying and drinking like it’s the 1990s again.

Talking about drinking, the 90s cocktails had a certain charm about them. Without the constant pressure of being paraded on social media, these cocktails were simple, delicious and served the purpose of cocktail hour.
Back then, vodka was king and generally completely masked by sugar and juices. As an ode to those days, we collaborated with Diageo Brand Ambassador, Brandon Toborg to give you some of these nostalgic 90s themed cocktails.

The Dirty Martini
Famed as one of Carrie Bradshaw’s drink of choice from the TV show “Sex and the City”, this cocktail has a fan following of itself.
Ingredients
60ml Ketel One vodka
10-40ml Olive brine, depending on how dirty you like the martini
3 Olives, for garnish

Method
Shake the vodka and olive brine together.
Strain and pour in a martini glass.
Garnish. 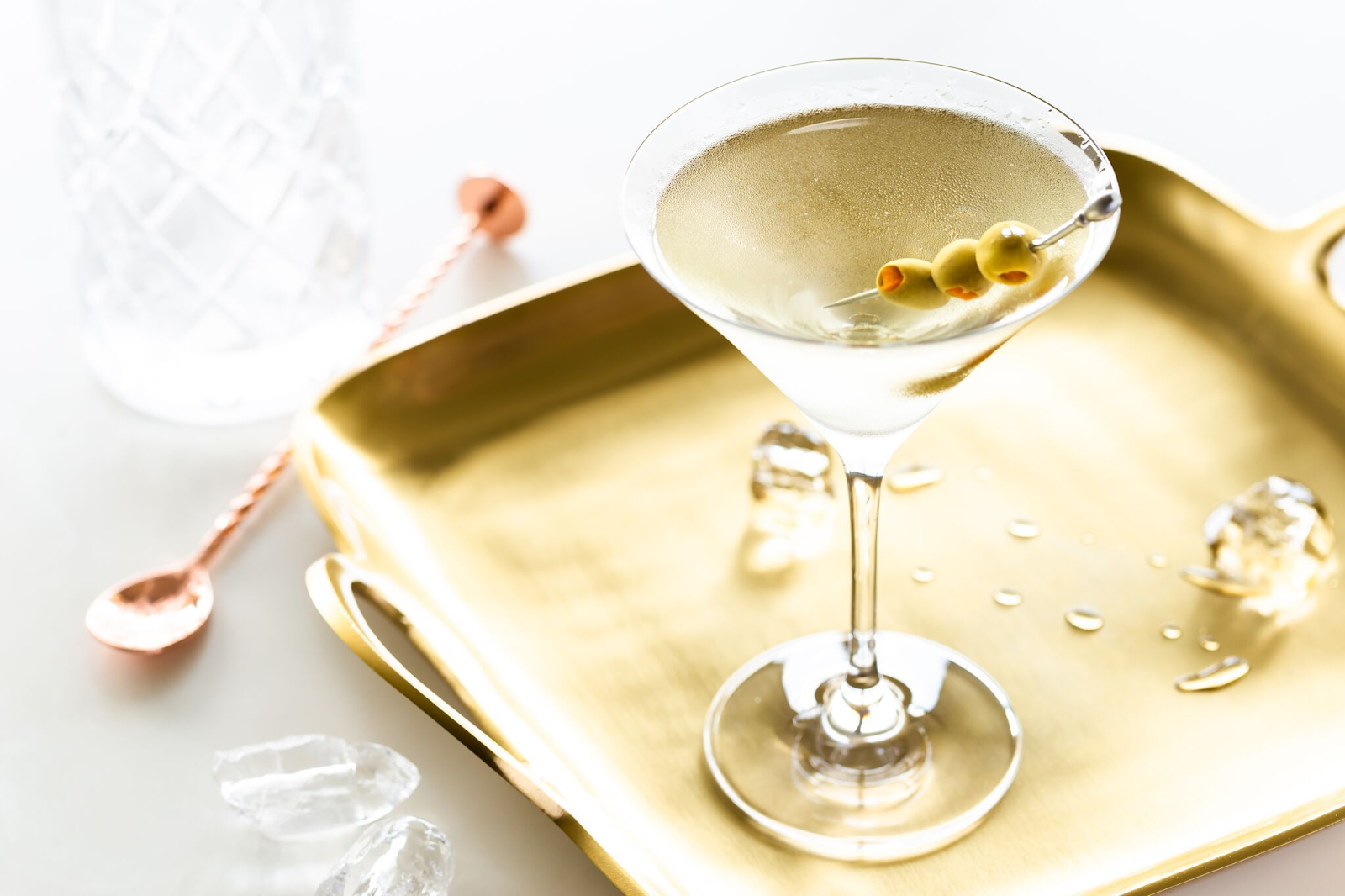 Espresso Martini
The 90s was truly all about martinis. One such martini was the espresso martini, born out a creative spree while bartenders were experimenting with the drink.
Ingredients
60ml Ketel One vodka
30ml Fresh hot espresso
20ml Baileys
Ice
3 Coffee beans, for garnish

Method
Shake all the ingredients together and pour into a martini glass.
Garnish with the aromatic coffee beans that sit nicely on the foam created by shaking the ingredients. 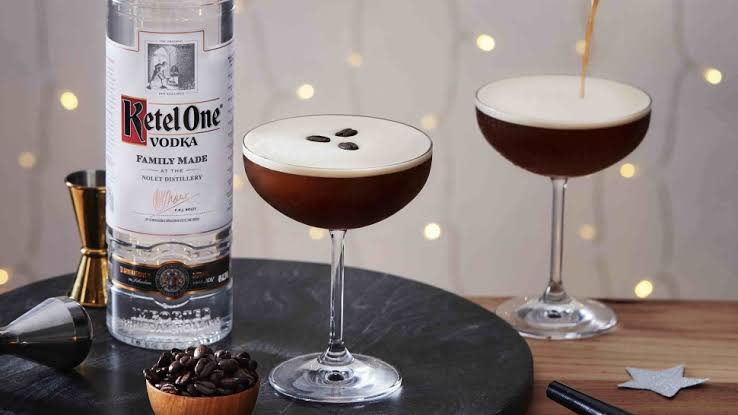 Method
Boil 1 cup of water on the stovetop.
Pour a 3-ounce box of gelatine mix into a mixing bowl.
Then pour boiling water over the gelatine and whisk until jello is completely dissolved.
Add Ketel One vodka and cold water, 1/2 cup each, to the mixing bowl. Whisk to combine everything together.
Place 60ml plastic cups on a baking sheet without the lids. (This makes them easier to carry and pop in the fridge)
Pour mixture into the plastic cups and chill in the fridge until set, for about 2 hours.
Once set, you can serve them as is, or top with a swirl of whipped cream on top. 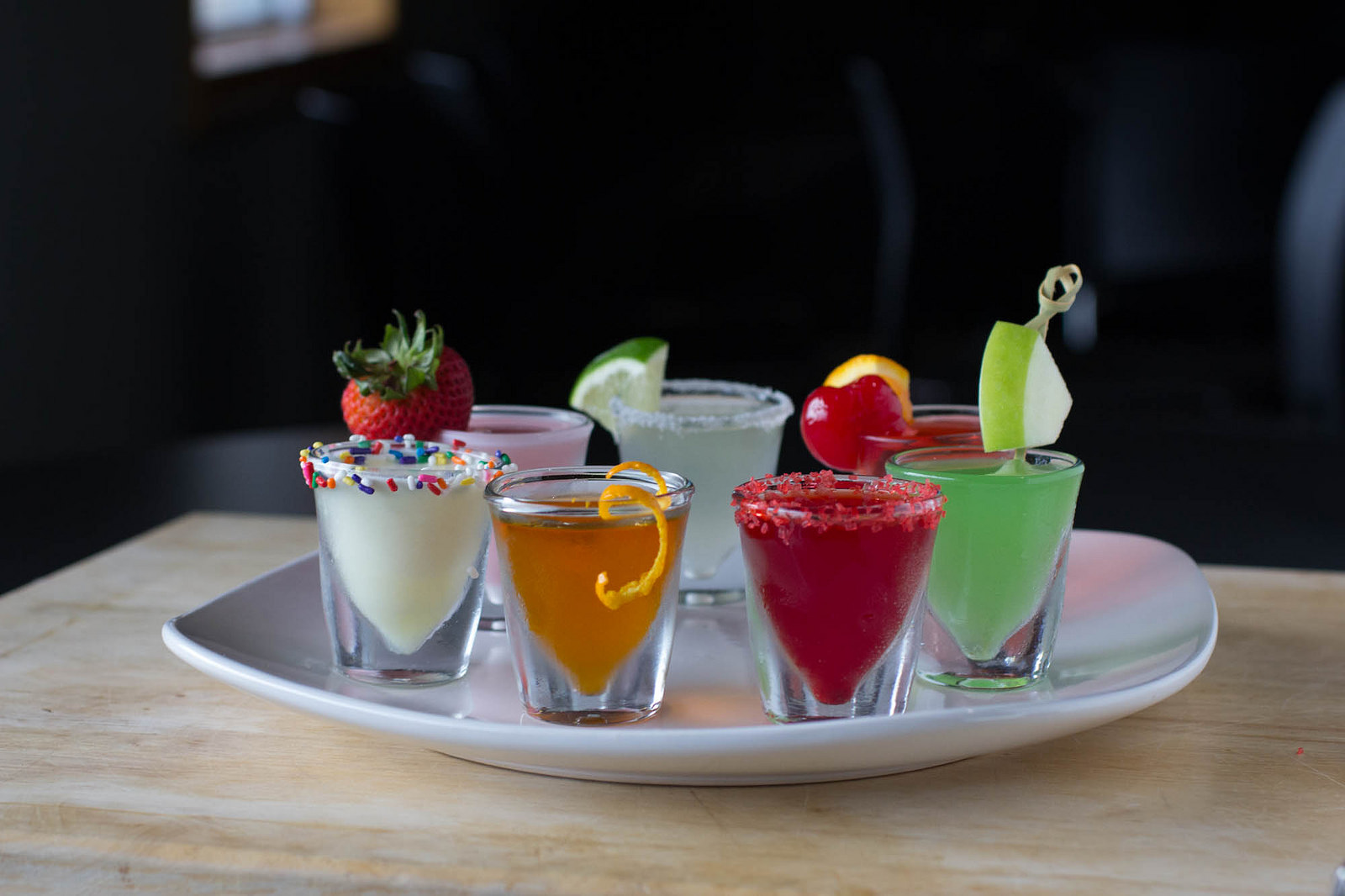 Toast to the 90s again with these 90s themed cocktail! 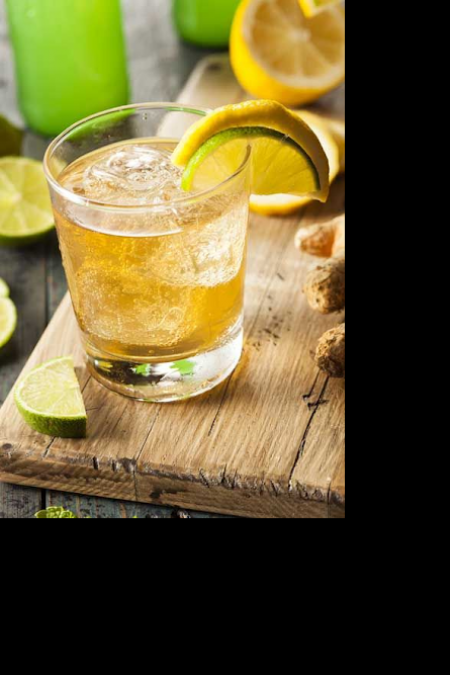 How To House Party: Housewarming Edition

How To Start A New Tradition With Your Yaars This Thanksgiving? 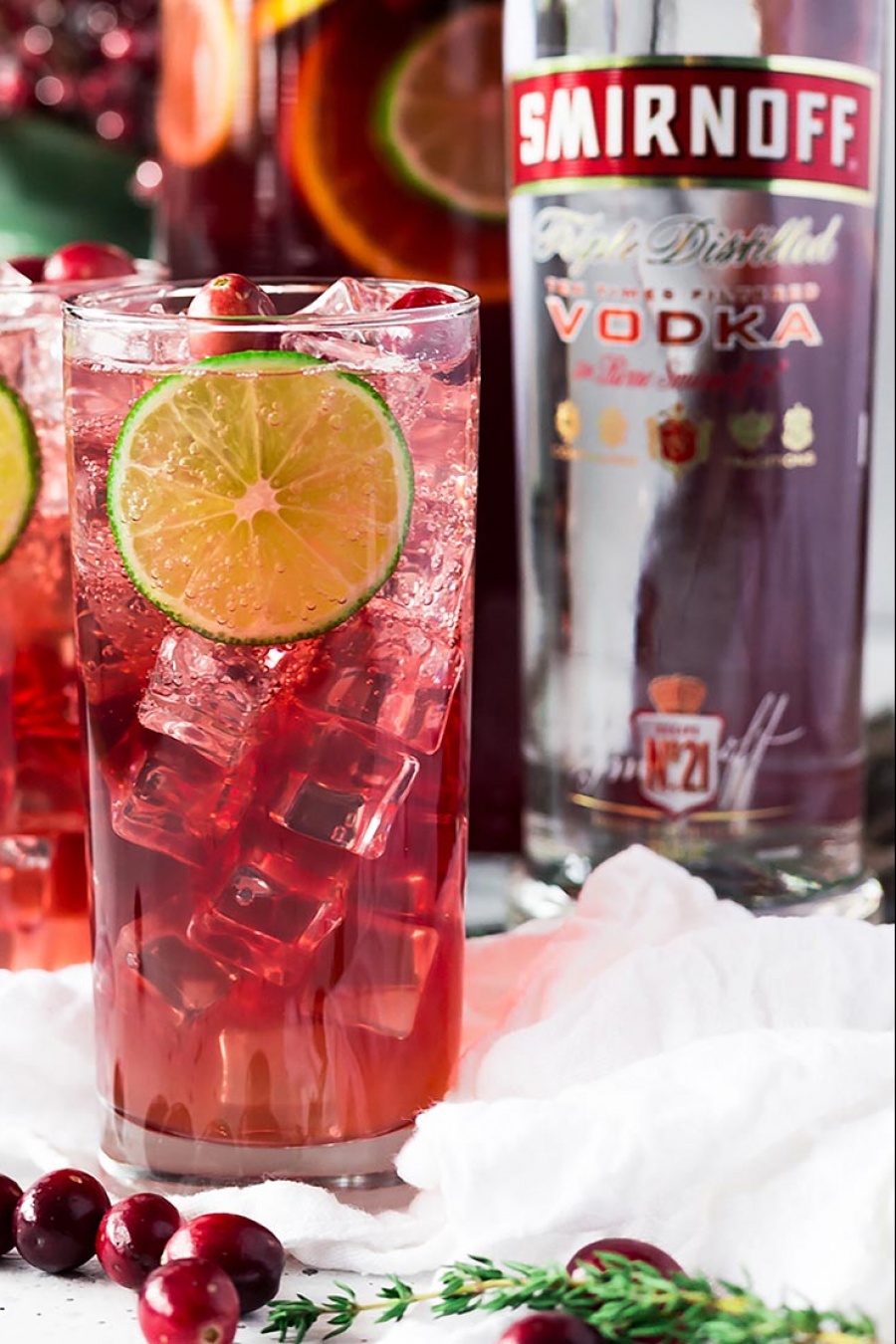