Skip to main content
Did You Know This Whisky Sour Has Cinnamon In It?
Drinks
9m ago

Did You Know This Whisky Sour Has Cinnamon In It?

All of us who prefer whisky for our drink love the good ‘ol Whisky Sour Cocktail. Isn’t it?
I mean it's the best cocktail there is. But what if I told you, there was a way to take this classic cocktail and infuse some cinnamon magic in it to make it even more delicious? Excited much? Then let’s get right to it.
This refreshing Cinnamon Cider Whisky Sour recipe is guaranteed to become your all-time favourite. It is super flavoursome without being too fruity or syrupy – just the perfect balance you can hope for in a drink.

Cinnamon Cider Whisky Sour
This comforting drink is so easy to mix up you’ll be surprised.
P.S. Instead of bitters and sugar, you can use a splash of maple syrup to treat your taste buds.

Method:
First, we make the cinnamon cider.
Take a small saucepan and heat the cider and cinnamon sticks over medium heat until it begins simmering. Then, turn the heat off and let the contents cool completely.
You can even store the cider in the fridge for a few days if you want.

Moving onto the whisky sour, combine the cider you just made with the whisky, lemon juice and maple syrup in a shaker glass with ice.
Shake it vigorously for 30 seconds approximately and then pour over ice.
Garnish with cinnamon sticks and apple slices. Serve immediately. Cheers! 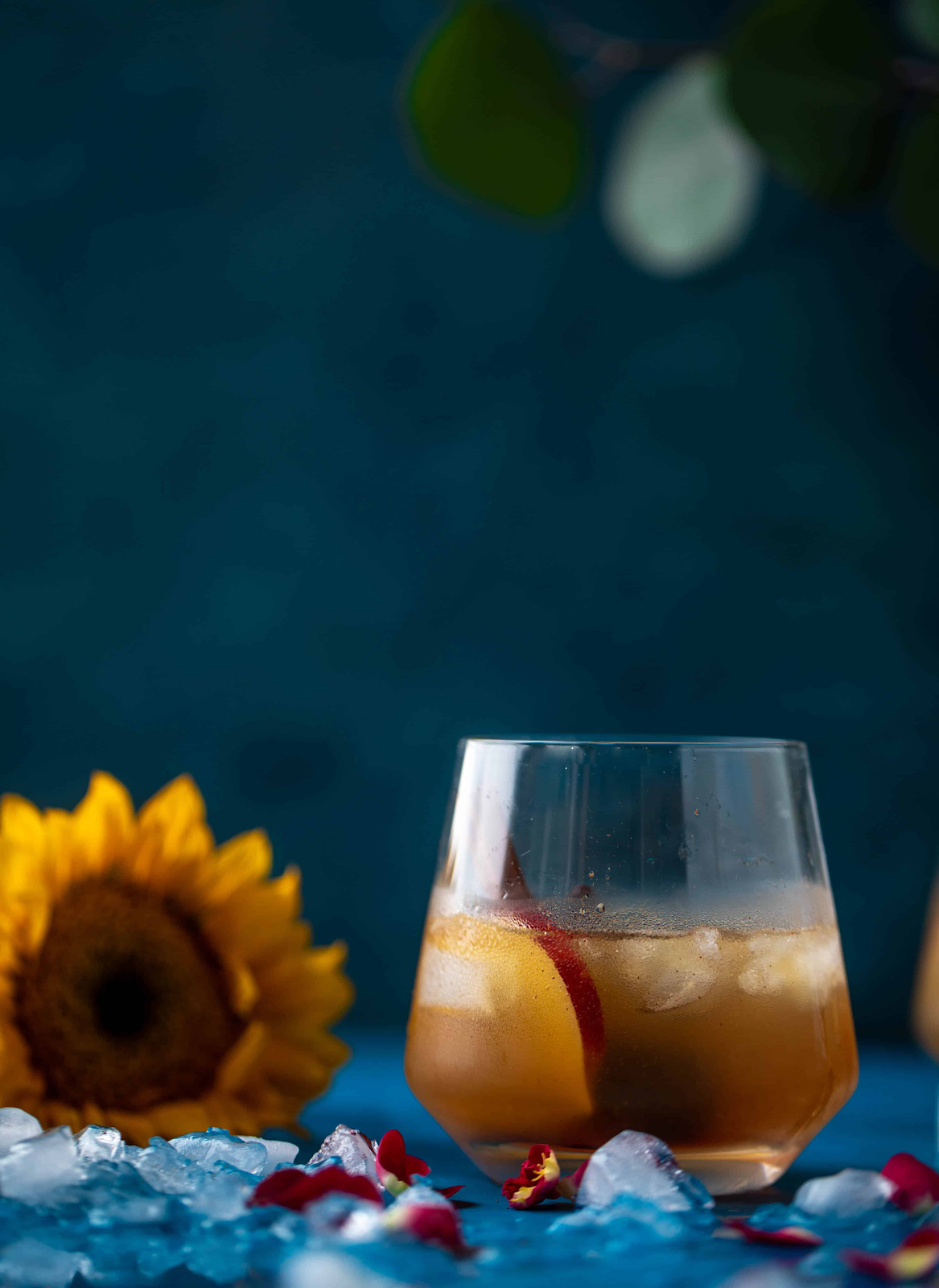 So, what are you waiting for? Try this cocktail recipe today and let us know how it was! And, if you want to know more such interesting details, tap here! 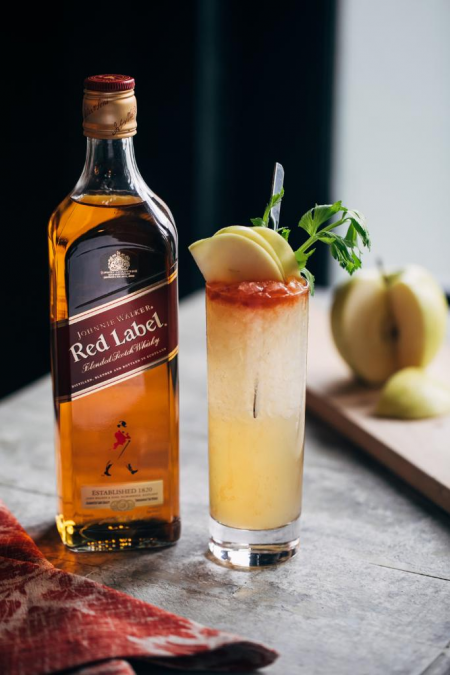 Johnnie Walker Cocktails That You Can Easily Make At Home

All You Need to Know About ‘Whisky-ing’ Up Your Vegan Cake! 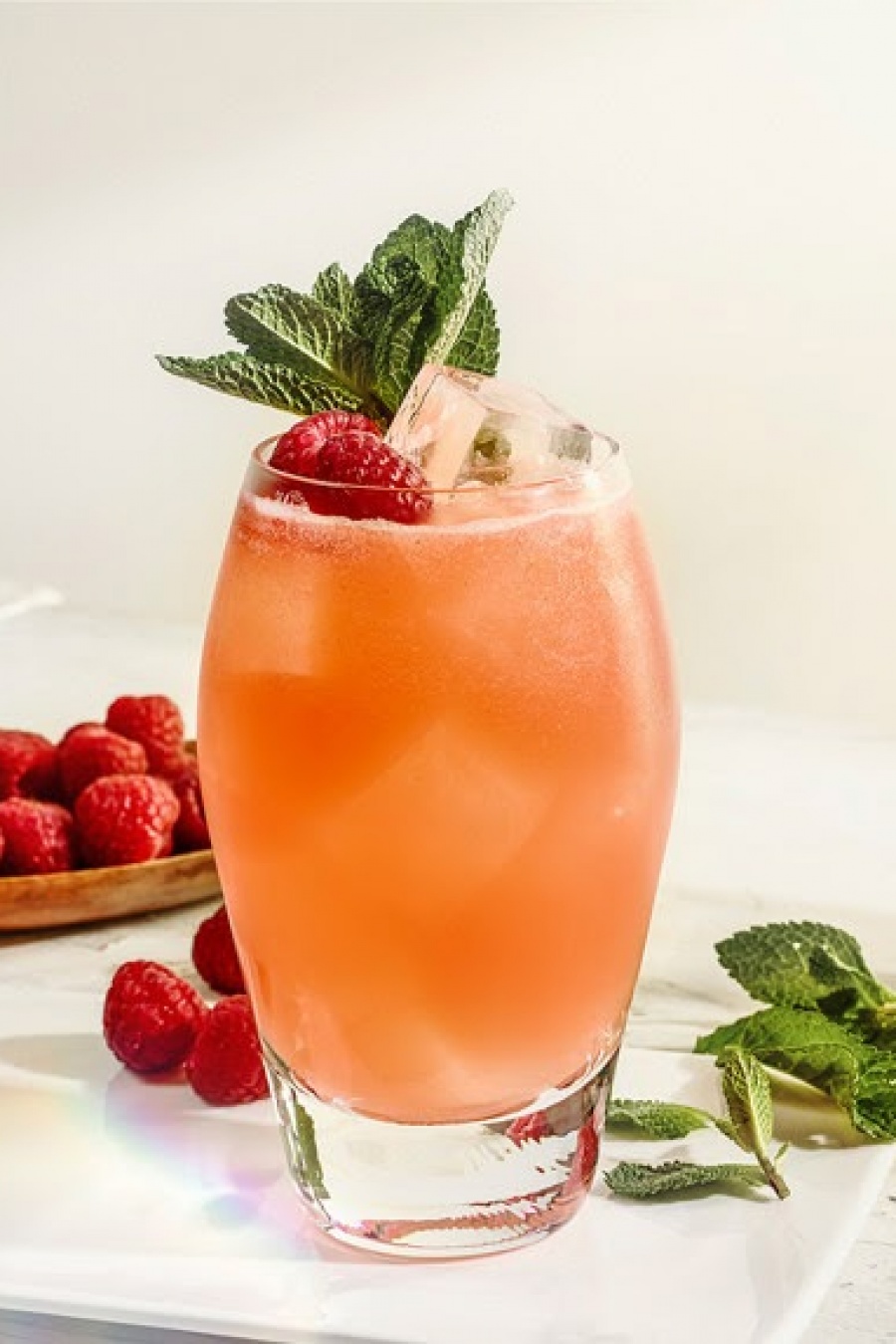