Most of us can visualise the signature grin of Captain Morgan in front of our eyes because our love for him isn’t new. We have known him to be our constant companion in family functions or friend’s bachelor parties. He has always been our one true friend in all these years. Hasn’t he?
It’s time we learn some lesser known facts about this captain who is popular all around the world.

There *Really* Was A Captain Morgan
Yes, Captain Morgan existed for real! The cartoon-ishly swashbuckling Captain Morgan that you see on the bottle was a pirate named Sir Henry Morgan. He was Welsh-born and rode the Caribbean seas to attack Spanish settlements on behalf of Her Majesty, the Queen. 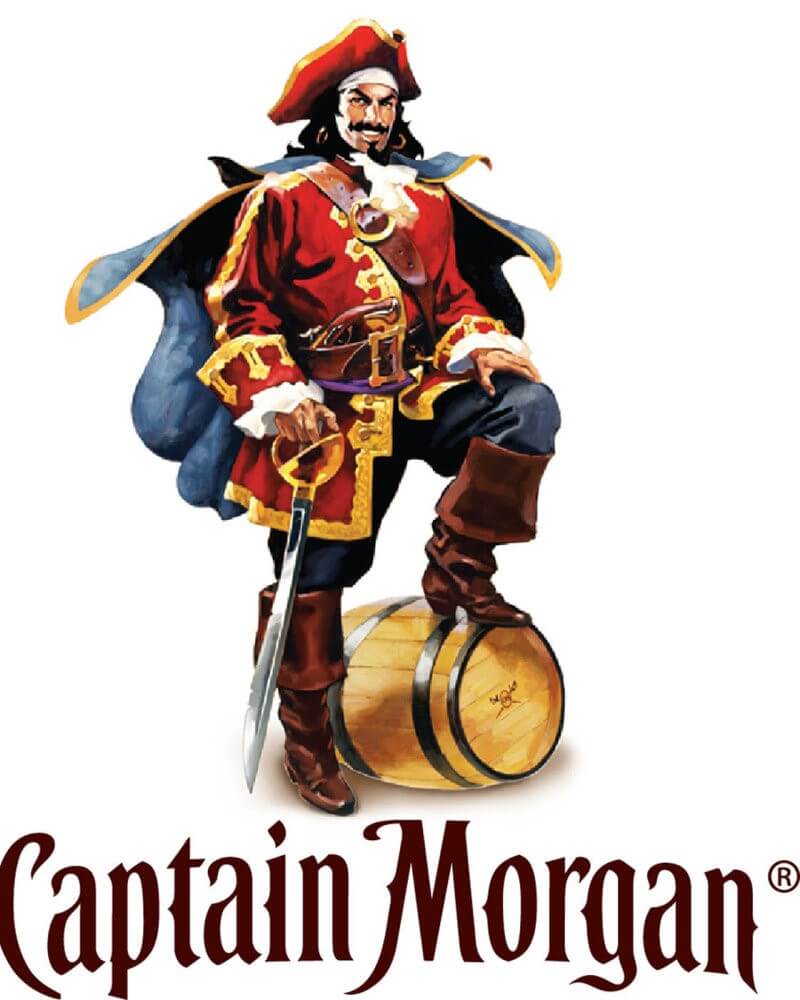 Captain Morgan Was Real But He Is Only A Mascot Today
Today, you find the guy on the label of your Captain Morgan bottles, but this 17th-century swashbuckler had nothing to do with the Captain Morgan Rum Company that was established much later in the 1940s. Nonetheless, Sir Henry Morgan became one of the most recognisable Captain Hook-like liquor brand icons. 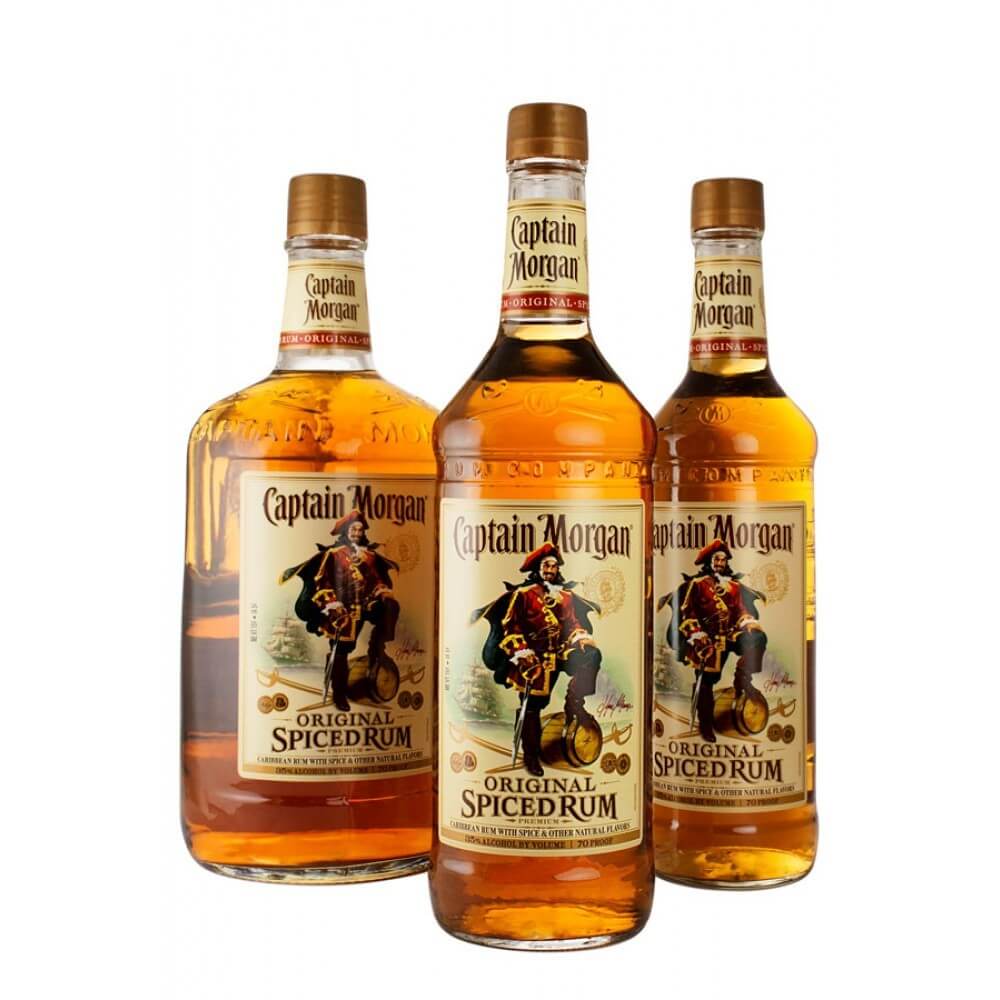 Captain Morgan Is The Work Of A Talented Cartoonist
A very popular American artist by the name Don Maitz is the guy behind creating the cartoon of Captain Morgan we all know today. The artist specialises in fantasy and sci-fi and is also the receiver of the prestigious Hugo award, which is basically the highest honour an artist from his field can ever receive. 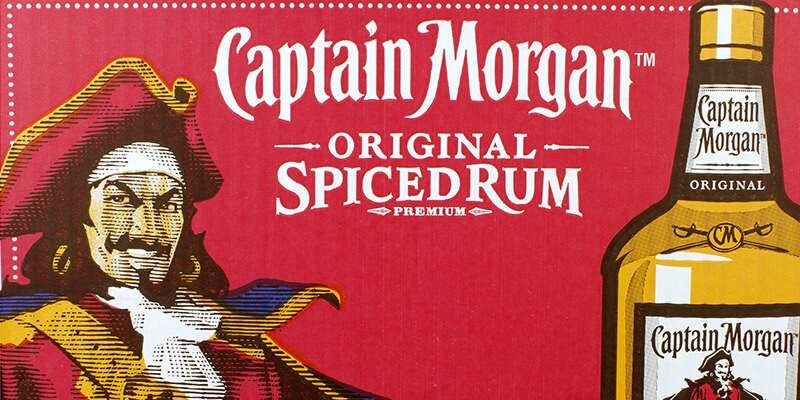 Captain Morgan Became The Second Largest Brand of Spirits in the United States
Clearly, we love Captain Morgan so much that in 2014, the brand made $224 million in the U.S. alone. It was the second most popular liquor in the country. The first was Smirnoff Vodka which is owned by the same parent company - Diageo. 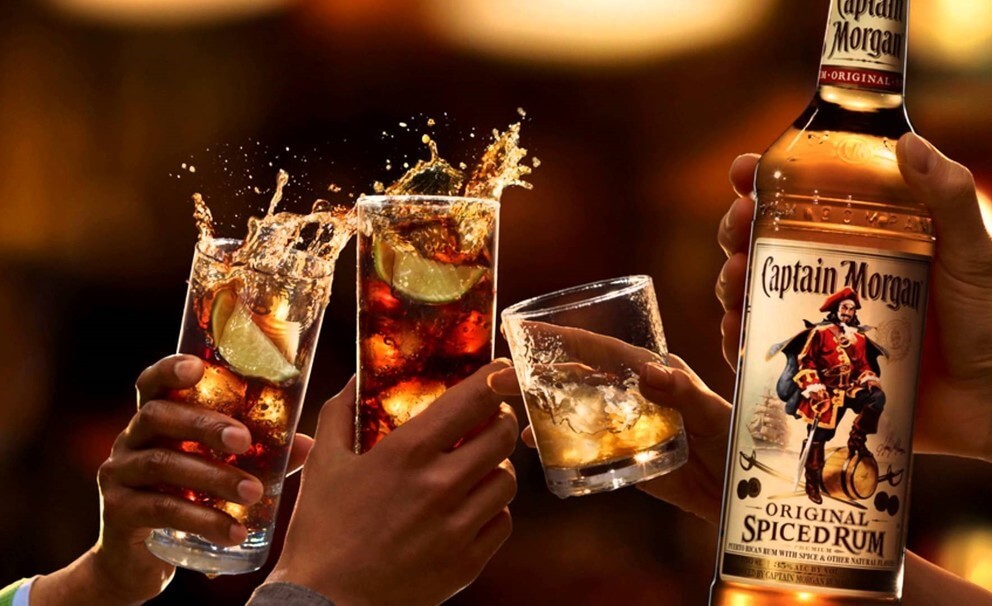 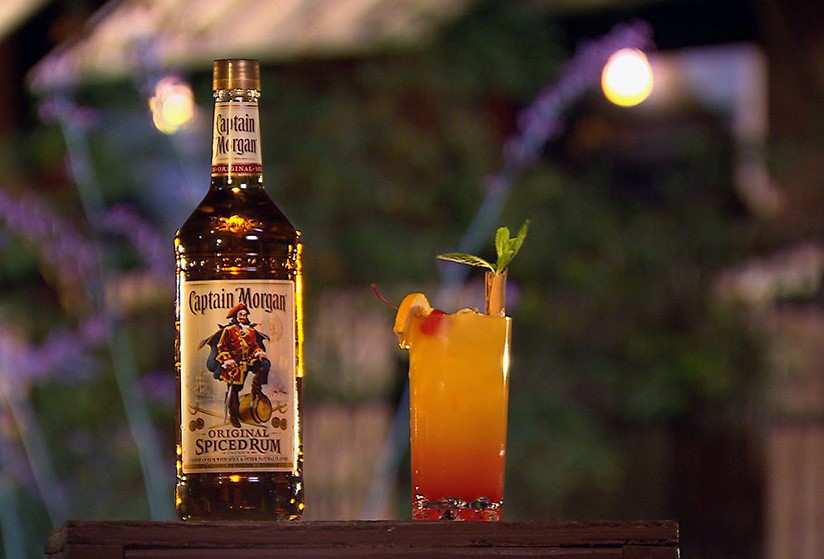 Posing Like the Captain
In the year 2009, the NFL had to ban the players from striking the classic ‘Captain Morgan’ pose after scoring touchdowns. Apparently, the idea was that for every Captain Morgan pose done by the players, the company would donate the money to charity. But the NFL never agreed to this “ambush marketing” technique and didn’t approve of the players advertising any products on the field. Fair enough. A good try nevertheless. 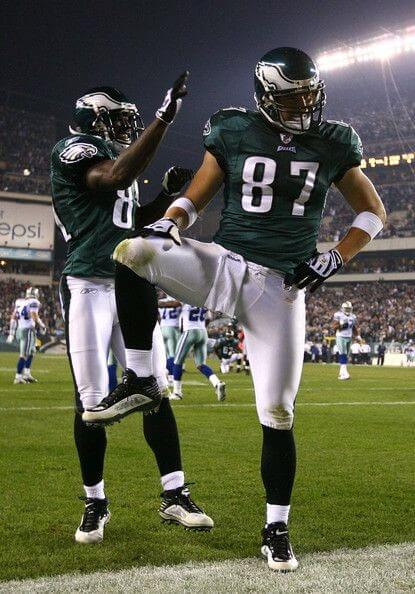 We bet you didn’t know some of these facts. Cheers to knowing the Captain better! Aye Aye! 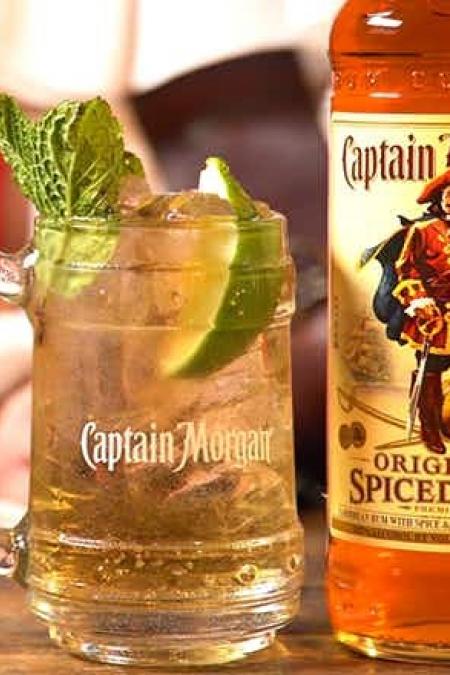 Spice Up Your Evenings With These Quick Captain Morgan Cocktails