SW
You need to know these facts before you say cheers the next time!

Scotch lovers around the world have sometime in their life sipped the iconic Johnnie Walker scotch whisky. The fine blends of the brand are sure to have impressed you. And if you are a part of the Johnnie Walker loyalists group, here are 5 things about the brand that you need to know before you say cheers the next time!

1. John Walker was a farmer: The man that gave Johnnie Walker its name – John Walker was actually a farmer who sold his family farm in 1819 in order to start a grocery store in Kilmarnock, Scotland. While most grocery stores were selling single malts that was not consistent,  John, a master whisky blender, produced consistent blends that gained popularity. 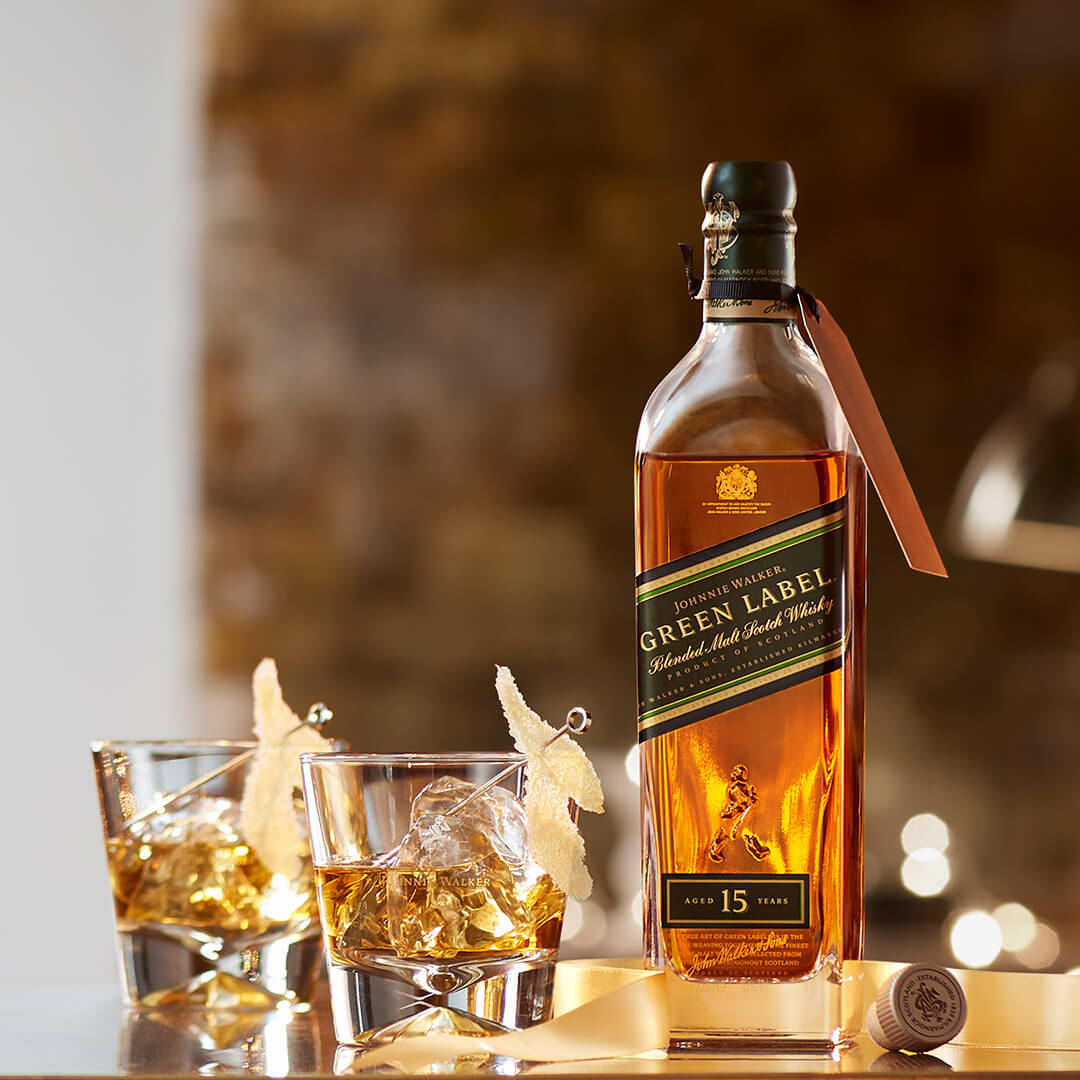 3. The logo: A famous illustrator called Tom Browne sketched the logo of a striding man over lunch one day and Alexander II and George (Sons of Alexander Walker) adopted it. If you’ve noticed the label, you’ll know that it is slant. But did you know that this was done on purpose to make it look distinguished. The label is slant by precisely 24 degrees. 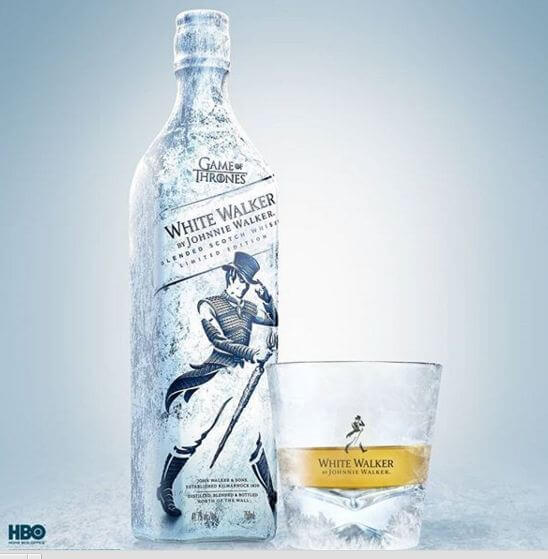 5. A world-famous whisky: Not only has Johnnie Walker appeared in many classic movies such as the Blade Runner, it has also been termed the “iconic whisky of the future.” In fact, Johnnie Walker is the most popular whisky brand in the world and its slogan – Keep Walking was adopted to embrace progress and optimism. 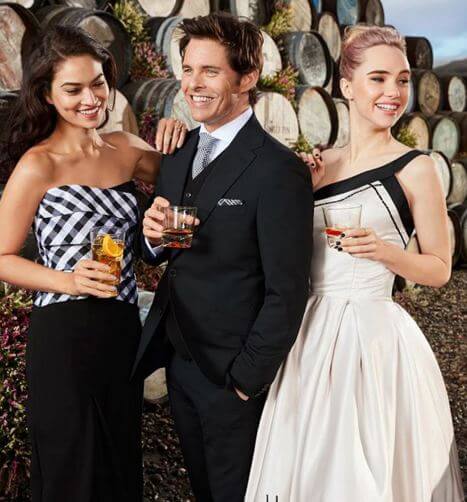 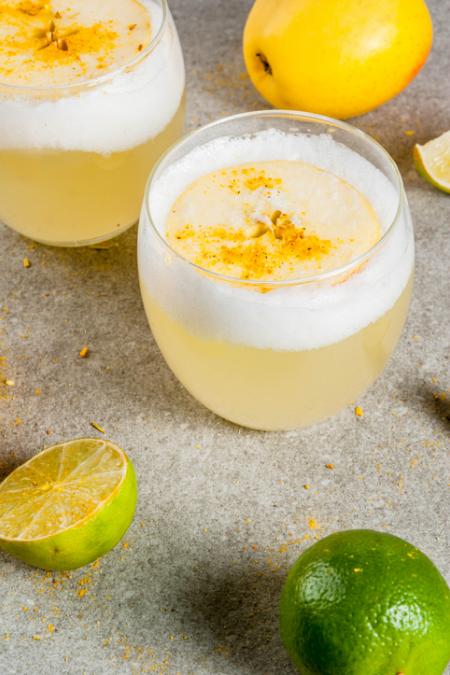 When Life Gives You Lemons, You Gotta Make This Whisky Sour Recipe
Drinks
5m ago

When Life Gives You Lemons, You Gotta Make This Whisky Sour Recipe

Whisky Lovers Unite At These Top Whisky Bars Across India 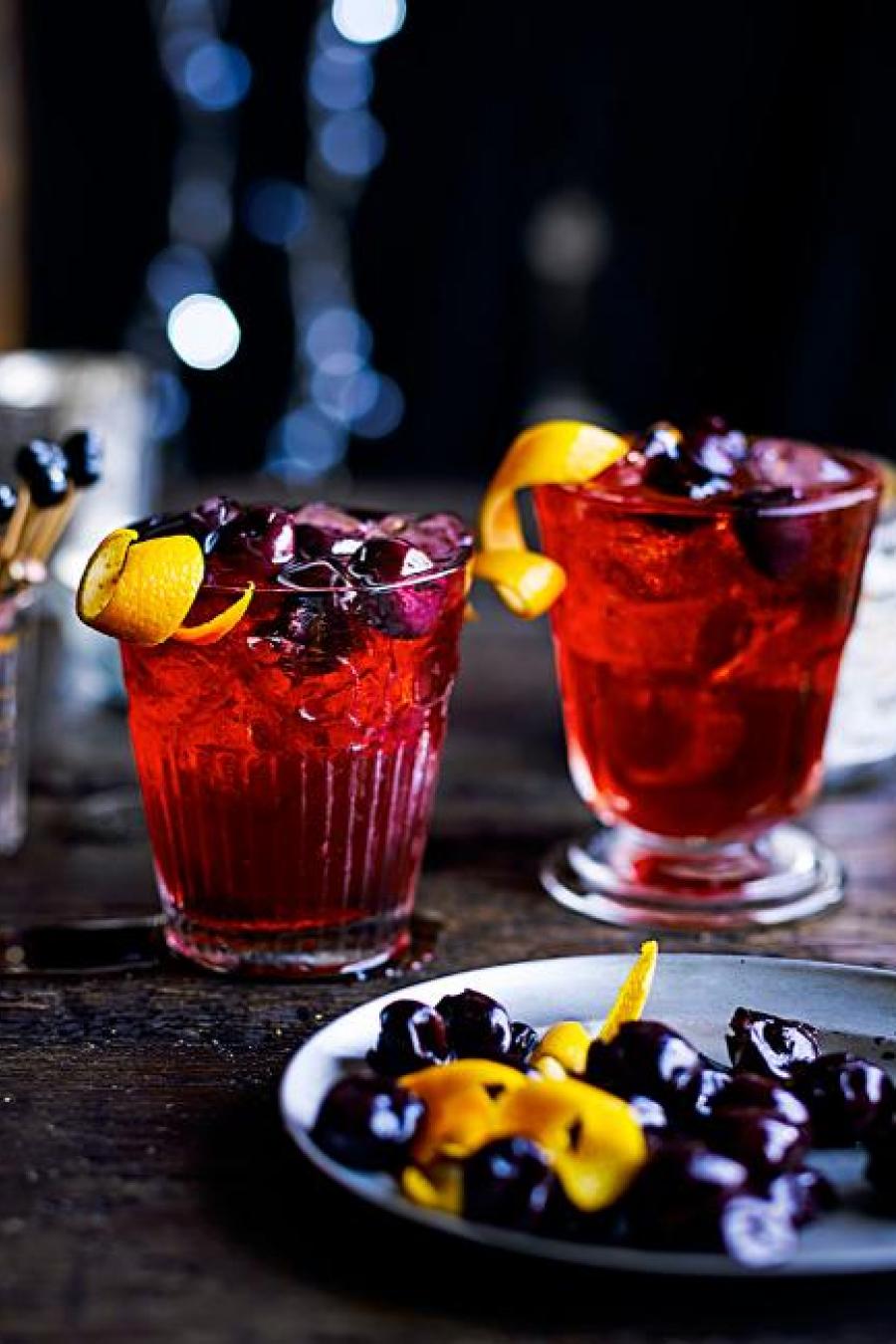 A Tour Around The World With Whisky Cocktails
Drinks
1y ago

A Tour Around The World With Whisky Cocktails